The Musée Rolin as we know it today has a long history dating back to the early 19th century. 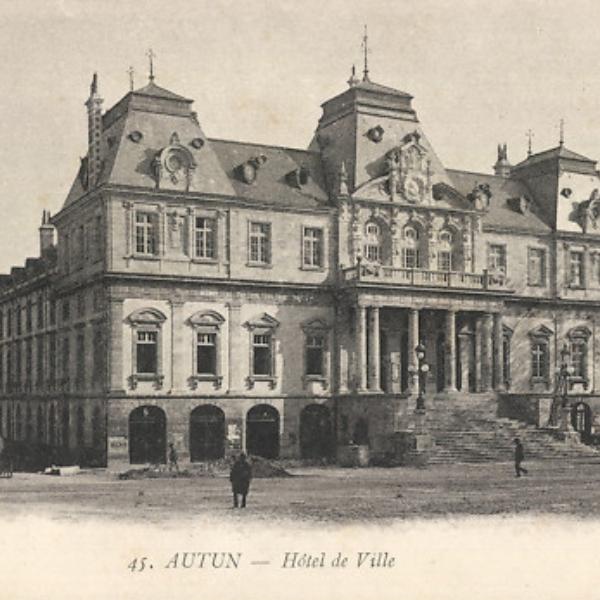 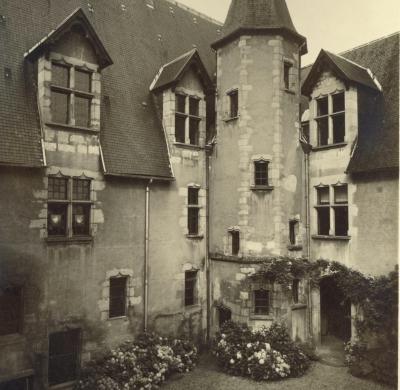 The history of museums in the town of Autun starts off in 1811 when François George, mayor of the city, launched the idea of creating a cabinet of antiquities. Archeological artefacts as well as natural history objects are presented in a room inside the town's school, stirring the curiosity of its students.

In 1839, the first museum opened its doors in the brand new town hall building, whose construction was completed four years prior. The management of the museum was then entrusted to the Société Éduenne, a learned society that had been founded in 1836. The 1830's are a time of great fervor for the study of history in France. Many learned societies and provincial museums were created at that time. In the year 1834, François Guizot, Minister of Public Education, creates the Comité des travaux historiques et scientifiques (CTHS) (Committee for Historic and Scientific Works), whose role it is to finance historical research and to publish historical documents, with funds voted from the state budget. 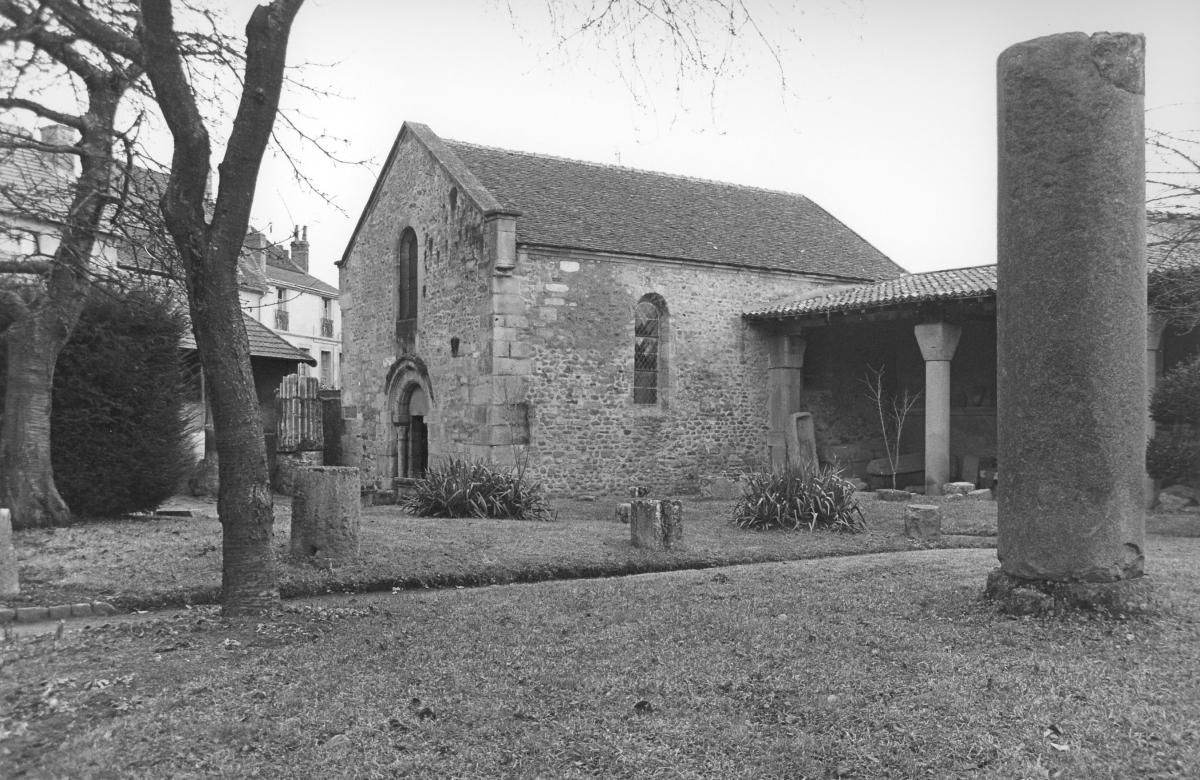 For almost a hundred years, the art and archeology collections of the museum were maintained and enriched by the Société Eduenne, in close collaboration with the city. In 1861, the Lapidary Museum was set up in the old Romanesque chapel of Saint-Nicolas-et-Saint-Eloi, where the collections of ancient and medieval sculptures were housed.

During the following decade, major acquisitions (the Campana and Changarnier collections, public commissions, archaeological discoveries) led to an extension of the museum's space within the walls of City Hall.

Finally in 1880, the Société Éduenne decided to move the collections within the walls of Nicolas Rolin's 15th century hotel. The residence was largely renovated for the purpose of accomodating this new museum. The end of the 19th century was marked by the clairvoyance and enthusiasm of Jacques-Gabriel Bulliot, collector, archeologist and tireless historian. His research led him in particular to locate the oppidum of Bibracte where Caesar has spent the winter to write The Gallic Wars. This town was located on the Mount Beuvray, about 40km. from the town of Autun.

Masterpieces entered the collections during this period: the Nativity with Donor Portrait of Cardinal Rolin, the Eucharist Triptych in 1907, the Bulliot Virgin in 1914, the paintings of Adrien Guignet in 1925.

The seal of the Société éduenne 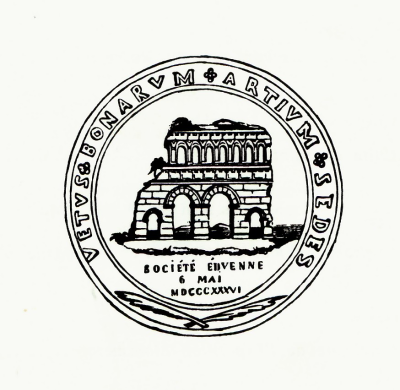 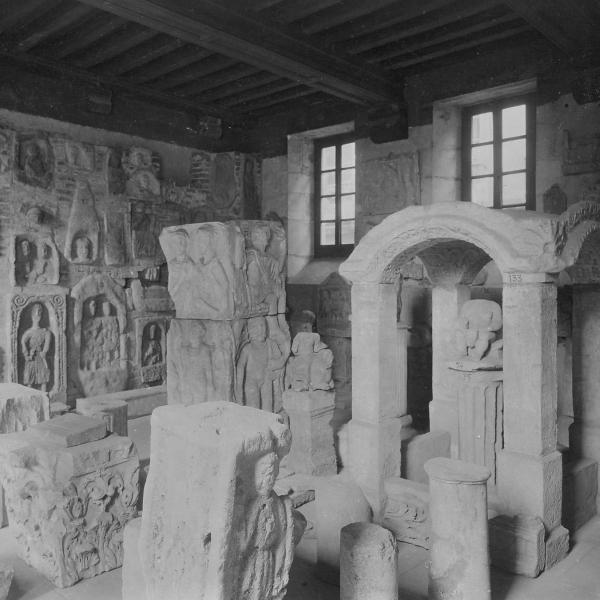 Already struck by the World War I, where some of its most eminent members were killed (such as archaeologist François Déchelette), the Eduenne Society struggled because of World War II. In 1954, faced with significant financial difficulties, the learned society donated the Hotel Rolin and its collections to the town of Autun.

The city of Autun then acquired the adjoining building which was originally part of the Hotel Rolin. It brought together the two buildings and moved the collections there in 1955. This is the date of birth of the musée Rolin as it stands today. Its collections span from Antiquity to the 20th century, enriched by remarkable private donations.

The Musée Rolin has benefited from bequests and donations which have greatly broadened its collections, especially the Eugène Chevalier bequest in 1948 (paintings by Maurice Denis and the Nabi movement), an anonymous donation in 1987 of medieval European art, as well as the André and Monique Frénaud donation in 1999 (around a hundred works of contemporary art from the second half of the 20th century).

The museum has also evolved from the 1960s to the present day thanks to its successive curators. They have who studied and enriched the collections and made them known through exhibitions, catalogs and loans to other museums. The museum is continuing its acquisition policy by acquiring new artworks every year.

Towards the present museum